The STC UI RAS has held a meeting “Nodes and devices of photonics for scientific research and analysis” within the forum of the PHOTONICS-2022.

Marat Bulatov, director of the STC UP RAS, particularly noted that the chairman, Doctor of Physical and Mathematical Sciences Vitold Pozhar, traditionally directly involves in organizing, preparing and conducting scientific sections at the highest level.

6 interesting reports, focused on optical instruments and new methods, were heard. Furthermore, a discussion of topical problems of modern scientific instrumentation was held. 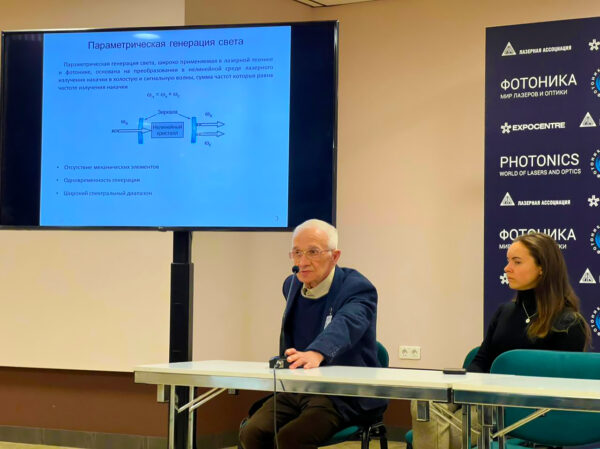 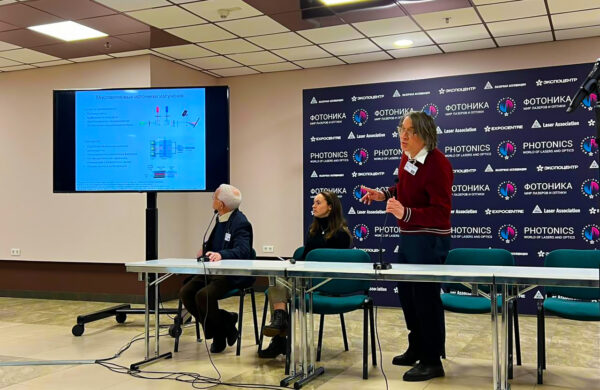 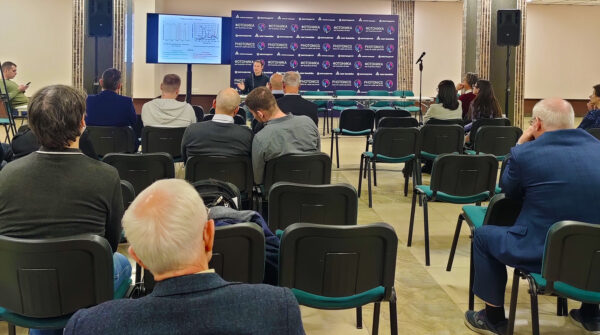 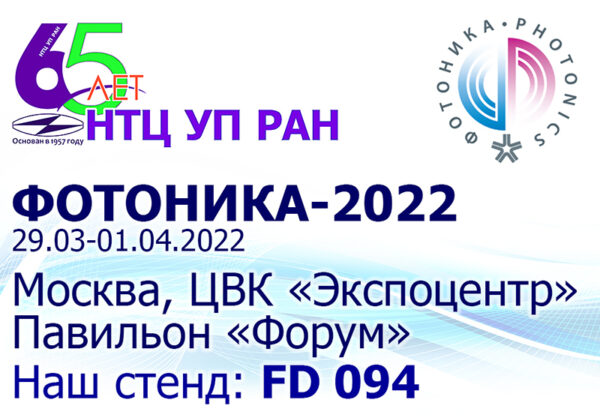